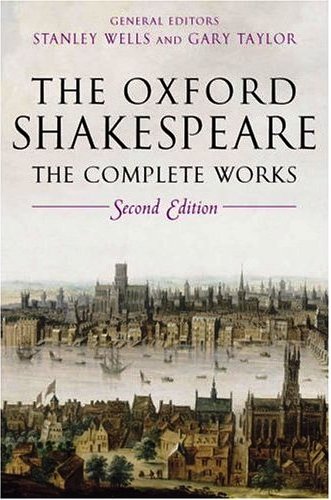 William Shakespeare (1564-1616) is widely considered to be the greatest dramatist of all time. His contributions to the Western literary canon and to the English language itself are immeasurable. He wrote more than thirty plays and 150 sonnets. His plays, which vary in genre from tragedy to comedy and from history to romance, survey a broad range of human emotions and experience, transcending their specific time and place. His works—including The Tempest, Hamlet, Macbeth, and Julius Caesar—have been performed more often than any other plays in history. And his influence on Western culture remains nearly ubiquitous today.

Published June 19, 2015 at 331 × 500 in Shakespeare, Tempest (Oxford) or Julius Caesar (Oxford) or Hamlet (Oxford) Macbeth (Oxford);. Both comments and trackbacks are currently closed.