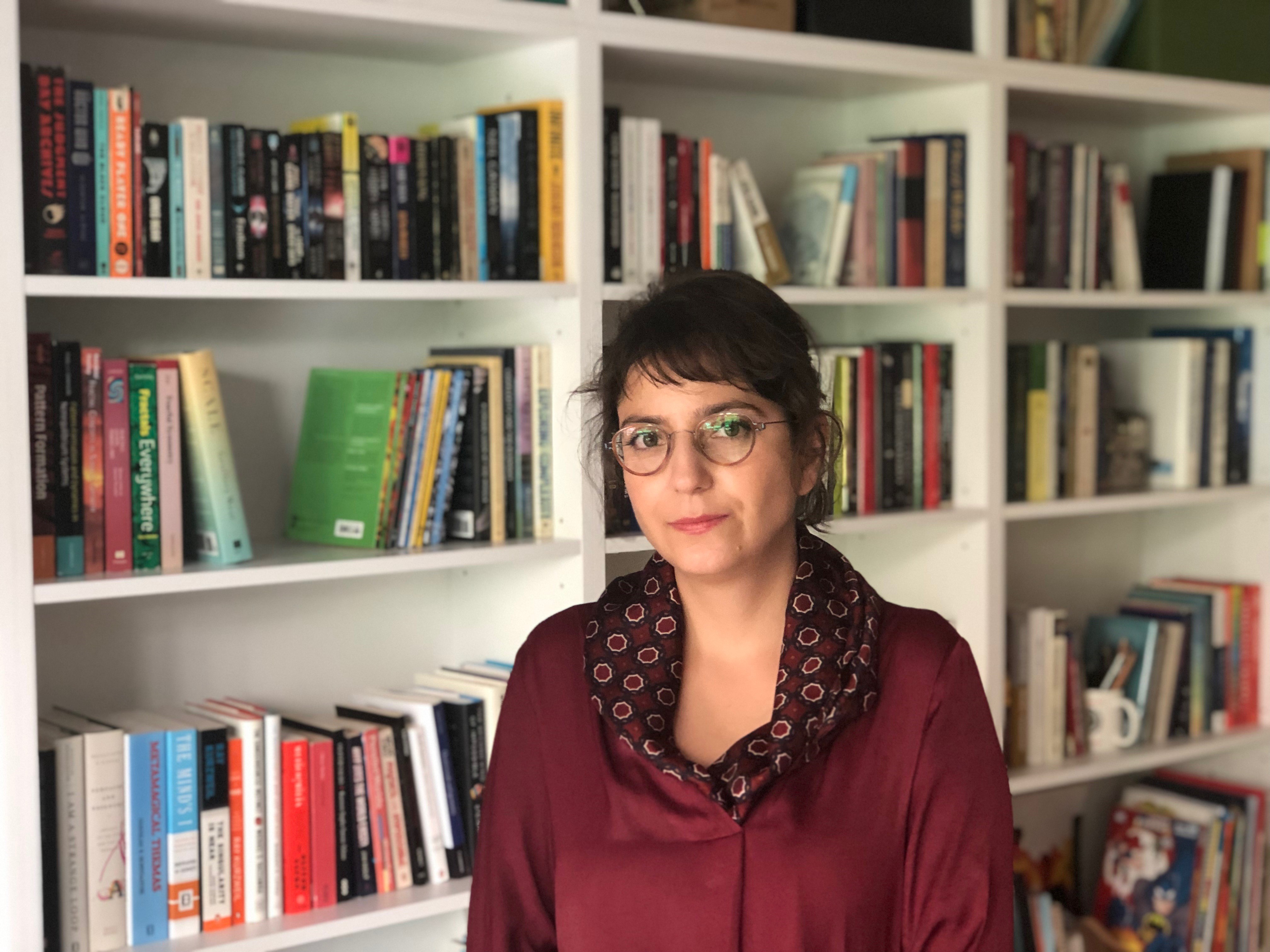 Prof. Serim Ilday of Bilkent UNAM is awarded European Research Council (ERC) Starting Grant to support her research in the field of condensed matter physics. She has been granted EUR 1,5 million over the next five years to explore complexity of dynamic adaptive systems.

She will be using the EU funds to address a profoundly fundamental question at the interface between condensed matter and statistical physics: “When a dynamic adaptive system is faced with multiple choices, which one will it choose? and why?”

She will scrutinize this question using a state-of-the-art colloidal system that she and her coworkers developed in 2017. The system allowed observation of first dynamic adaptive colloidal crystals with a plethora of complex patterns and behavior. Using the ERC funding, Prof. Ilday and her team will draw the “fitness landscape” of these crystals to understand and control emergent phenomena far from equilibrium.

Far from equilibrium systems pose a grand challenge, which have been hampered so far due to lack of experimental realization and platforms. Prof. Ilday’s project aims to fill this gap and advance our understanding on complex phenomena and control over its dynamics.

ERC grants are regarded as the most prestigious research funding in Europe, which support outstanding researchers conducting frontier research. In its twelve-year history six ERC funded researchers won the Nobel prize. ERC grants supports applicants who not only demonstrate excellence in research, but also provides evidence of the groundbreaking nature of their project and its feasibility.

Prof. Ilday’s grant is Turkey’s first ERC grant in condensed matter physics It is the eight ERC grant that has been received by Bilkent University researchers since the start of the ERC funding program in 2007.