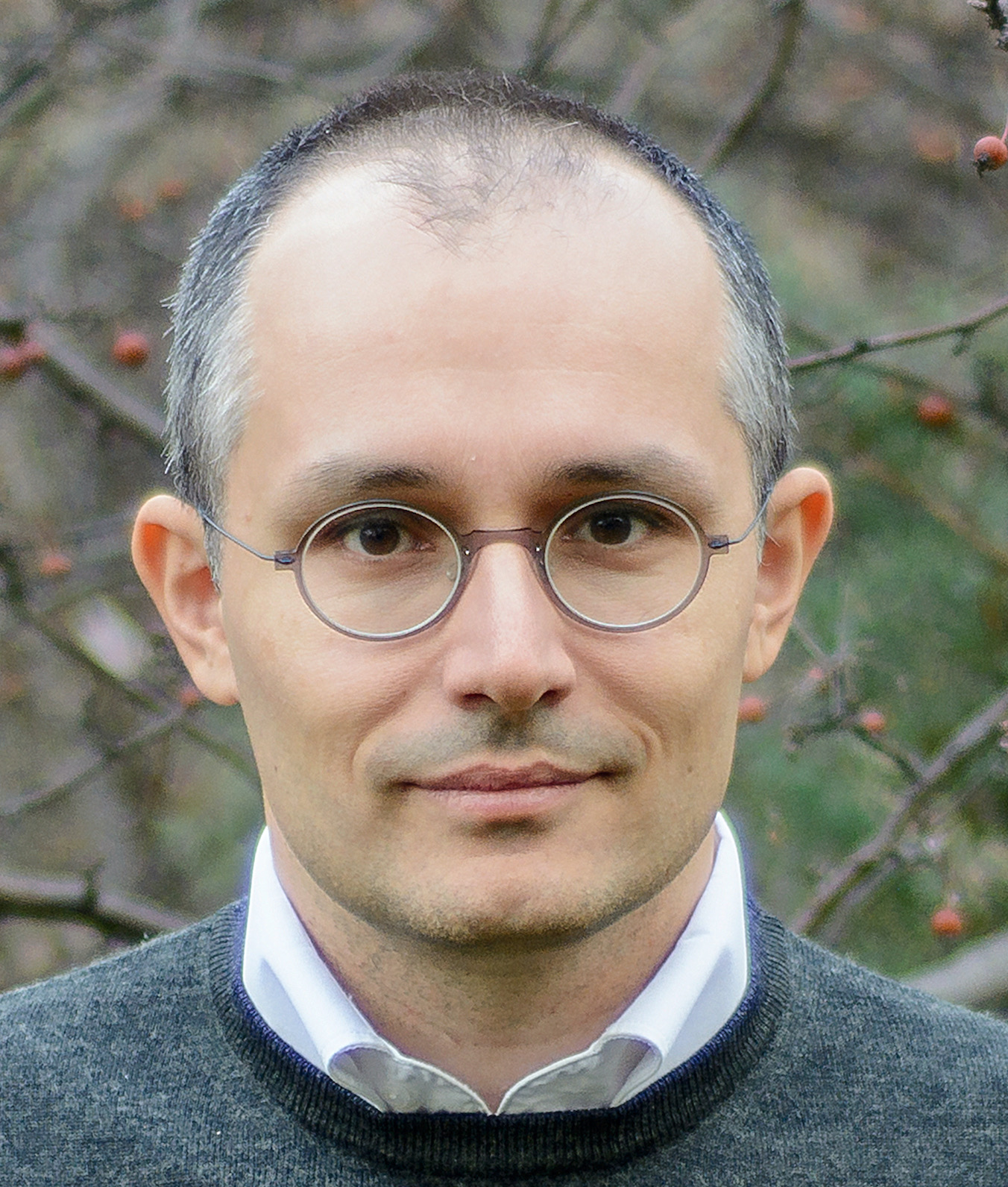 The ERC Proof of Concept funding is made available only to those who already have an ERC award to establish proof of concept of an idea generated in the course of their ERC-funded projects. Between 2014-2019, Dr. İlday was awarded an ERC CoG grant named “Nonlinear Laser Lithography (NLL)”. In this project, Dr. İlday explored self-organized nanostructuring of materials using ultrafast laser pulses. During this ERC project, Dr. İlday developed the concept of nonlinear feedback-driven laser-material interactions, which was recognized by the TÜBITAK Science Award in 2017. One of the most important outcomes of this general method has been the invention of the ablation-cooled laser-material interactions.

In his new ERC Grant titled “Supersonic,” Dr. Ilday will explore new limits of the ablation-cooled laser-material interactions. The ablation-cooled regime’s main novelty was to introduce the collective interaction of thousands of laser pulses with the material in contrast to the traditional approach where the pulses interact individually. This way, laser-material cutting and processing efficiencies were increased tenfold. The new supersonic regime aims to increase the speed to the range of the speed of sound. At the same time, it will be possible to reduce the pulse energies by about 100 thousand times, radically simplifying the laser architectures, paving the way to reducing the laser-manufacturing costs.