•Dr.Göktuna’s review article was published in the FEBS Journal!

Dr.Göktuna’s review article was published in the FEBS Journal

• Our ARDEB 1001 project application has been funded by TÜBİTAK

Göktuna Lab will work on an ARDEB 1001 project which is funded by TÜBİTAK for three years.

We are looking for highly qualified and motivated researchers, especially PhD students, as new members for our group.

If you are interested in joining our group as a PhD student, you are invited to apply Dr. Göktuna via serkan.goktuna@bilkent.edu.tr

A top priority for the Science Academy is encouraging the youth to engage in good science, and rewarding the best examples. In order to choose and reward the best young academics and to support them in conducting new studies, an award program was initiated in the year 2013 and its fifth edition was held this year. Science Academy runs this program not with government funding, but with the support of the society at large.

The award-winning young academics are granted 15,000 TL per year for a period of two years to support them in their research. The objective here is to reward the most brilliant and promising young academics with a prestigious scholarship which will help them further their studies.

The award ceremony was held on April 27, 2017 at the Hacettepe University campus.

Dr. Göktuna has received his awards from Dr. Faruk Özlü who is the Minister of Science, Industry and Technology. 2016 TÜBA “International Academy Prizes, GEBİP and TEÇEP Awards” were handed to the owners under the auspices of Presidency with the ceremony held on February 1, 2017 in the Presidential Complex. 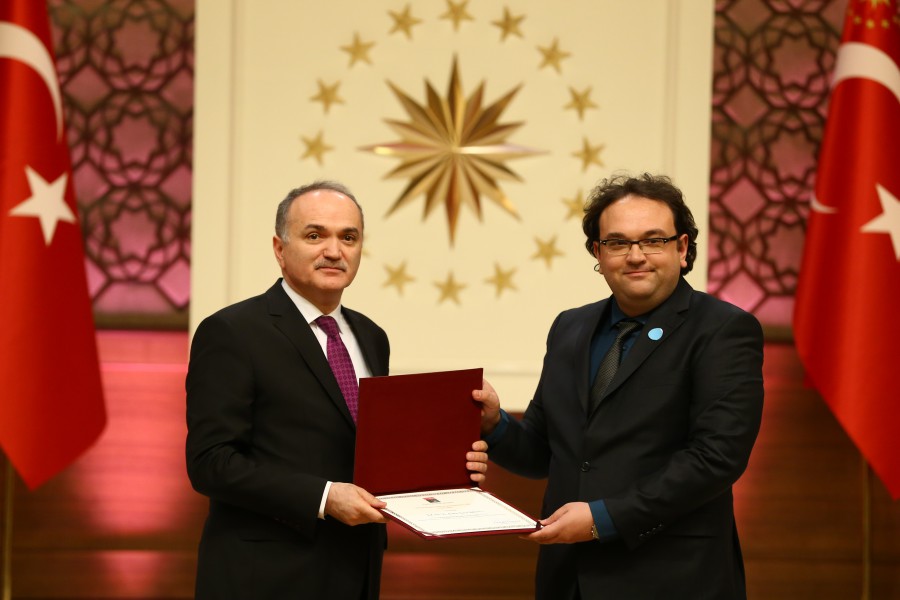 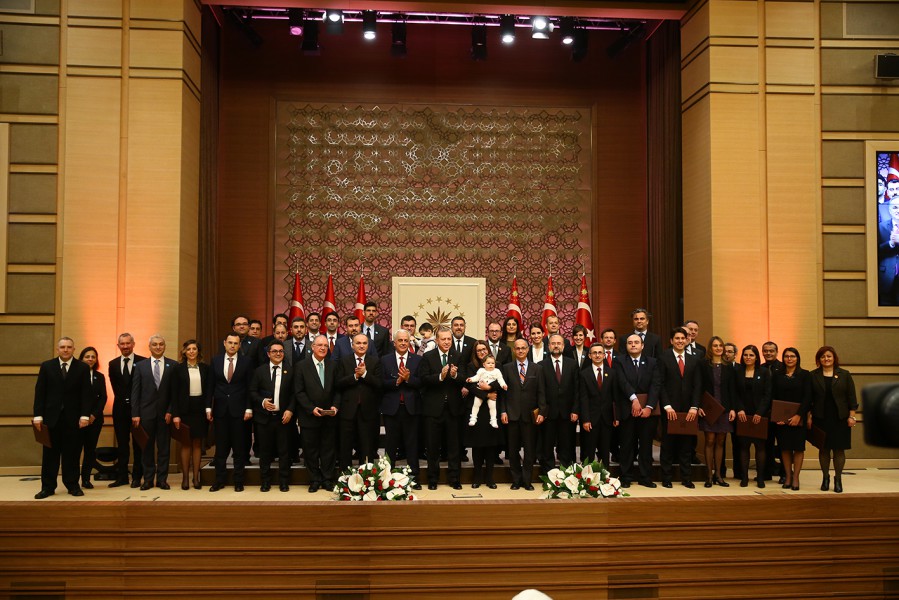 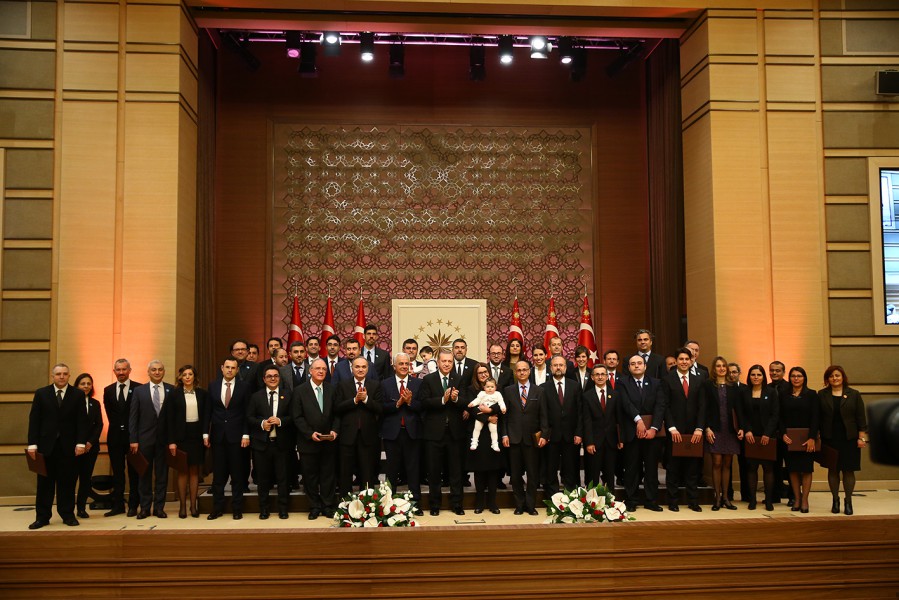 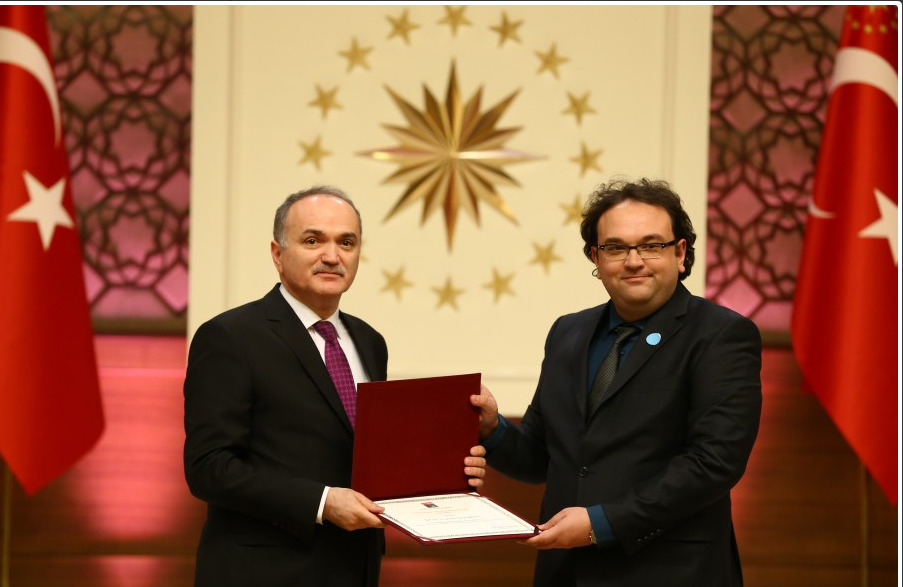 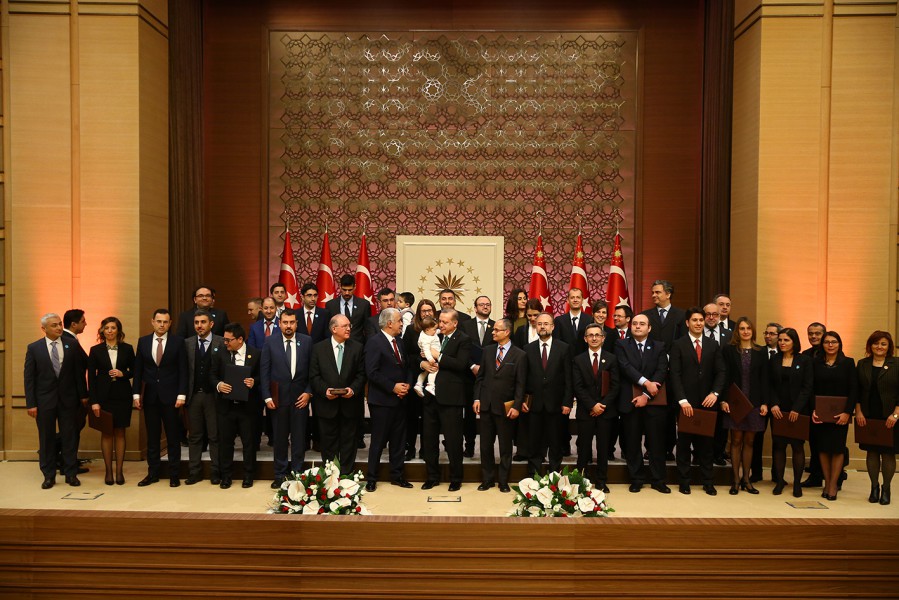 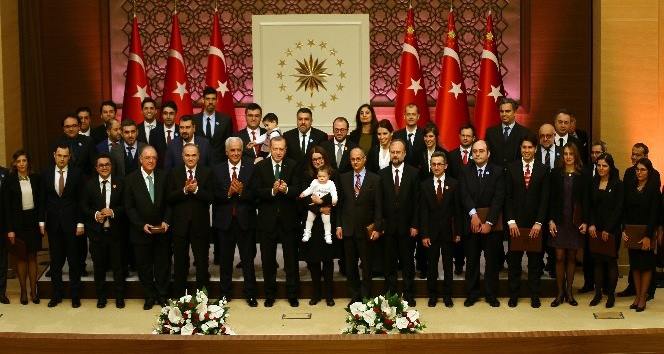 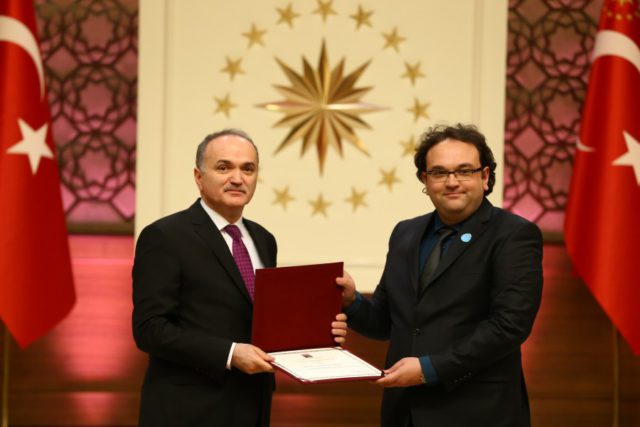 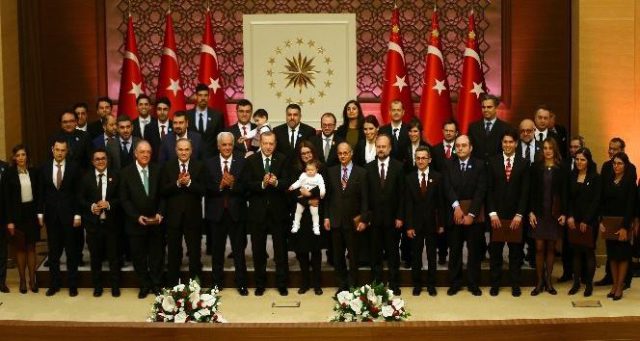 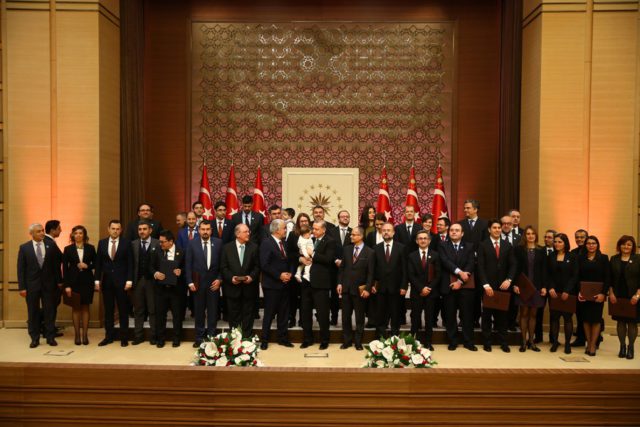 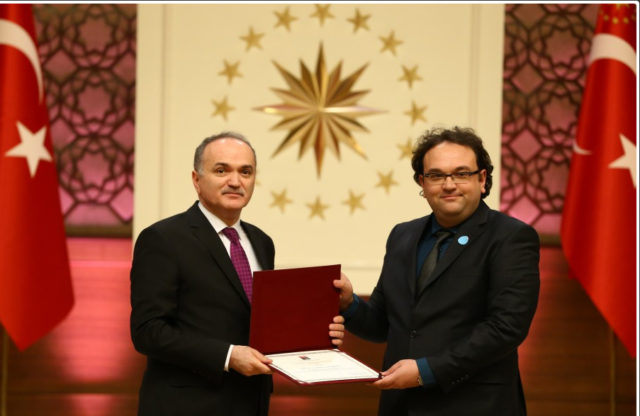 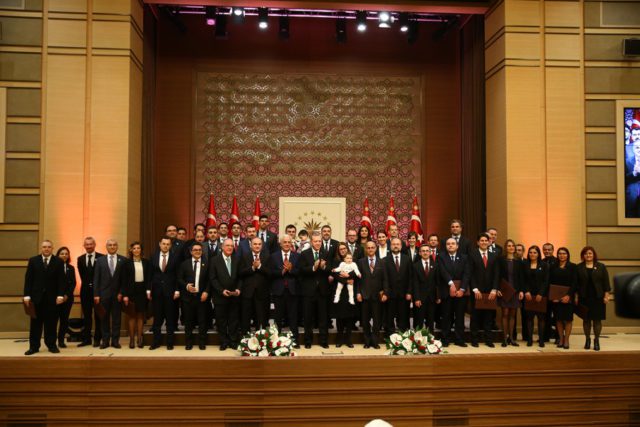 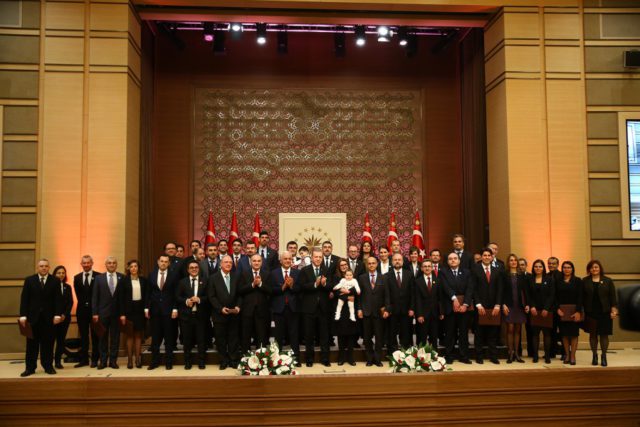 • Our TUBITAK 3501 Project has been funded by TUBITAK

Göktuna Lab will work on a TUBITAK 3501 project which is funded by TUBITAK for three years.

• Dr. Göktuna has received The Outstanding Young Scientist Award of the year 2016 from Turkish Academy of Sciences (TUBA).

Dr. Göktuna has received The Outstanding Young Scientist Award (GEBIP) of the year 2016 from Turkish Academy of Sciences (TÜBA). 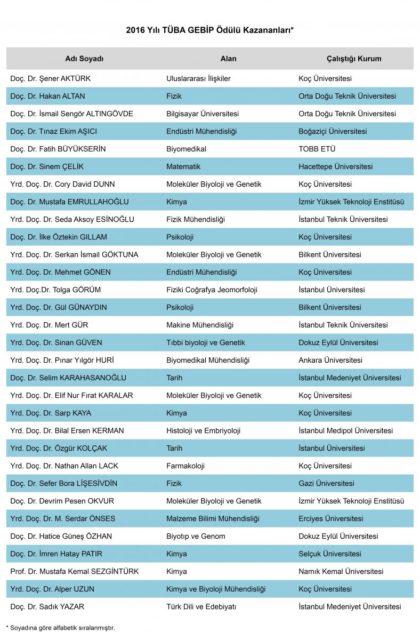 Launched in 2001, this award programme is one of the first of its kind in the world. The objective of TÜBA-GEBIP is to foster young, outstanding scientists who are at the stage of establishing their own research programmes in Turkey after finishing their post-doctoral research activities. TÜBA supports these scientists for a period of three years and helps them set up their own research groups at a stage when they are in need for incentives. In this way TÜBA tries to contribute to develope a new generation of competent researchers from all disciplines, including social sciences and humanities, basic sciences and health sciences. The Turkish Academy of Sciences considers itself as a school to train young promising academicians.

The GEBIP programme aims to set up a kind of Young Academy of scientists under the age of 40. Aside from a grant provided for a period of three years, a member of the Academy is assigned as the mentor, and an environment of solidarity and interaction is created through joint meetings held with Academy members.

The selection procedure among GEBIP candidates has very high standards. First, applicants prepare detailed dossiers including their international publications in refereed journals, books edited, ongoing research projects and proposed research programme, plus three letters of reference. Second, juries in four different scientific fields (field committees) evaluate and grade the applicants according to their dossiers and three referee reports. In the final stage, applicants who become GEBIP candidates according to their grade points are invited to an interview.

• Dr. Göktuna has attended the Symposia in Horizons of Cancer Biology and Therapy (ISREC-SCCL 2016)

Dr. Göktuna has attended the Symposia in Horizons of Cancer Biology and Therapy (ISREC-SCCL 2016), organized on September 7 – 10, 2016, in SCCL, Lausanne, Switzerland.

Dr. Göktuna has attended the 24th Biennial Congress of the European Association for Cancer Research (EACR 2016), organized on July 9 – 12, 2016 in Manchester, United Kingdom.