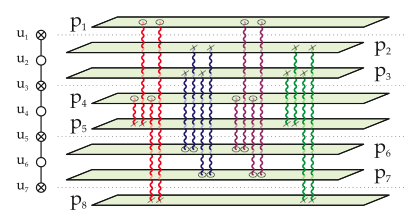 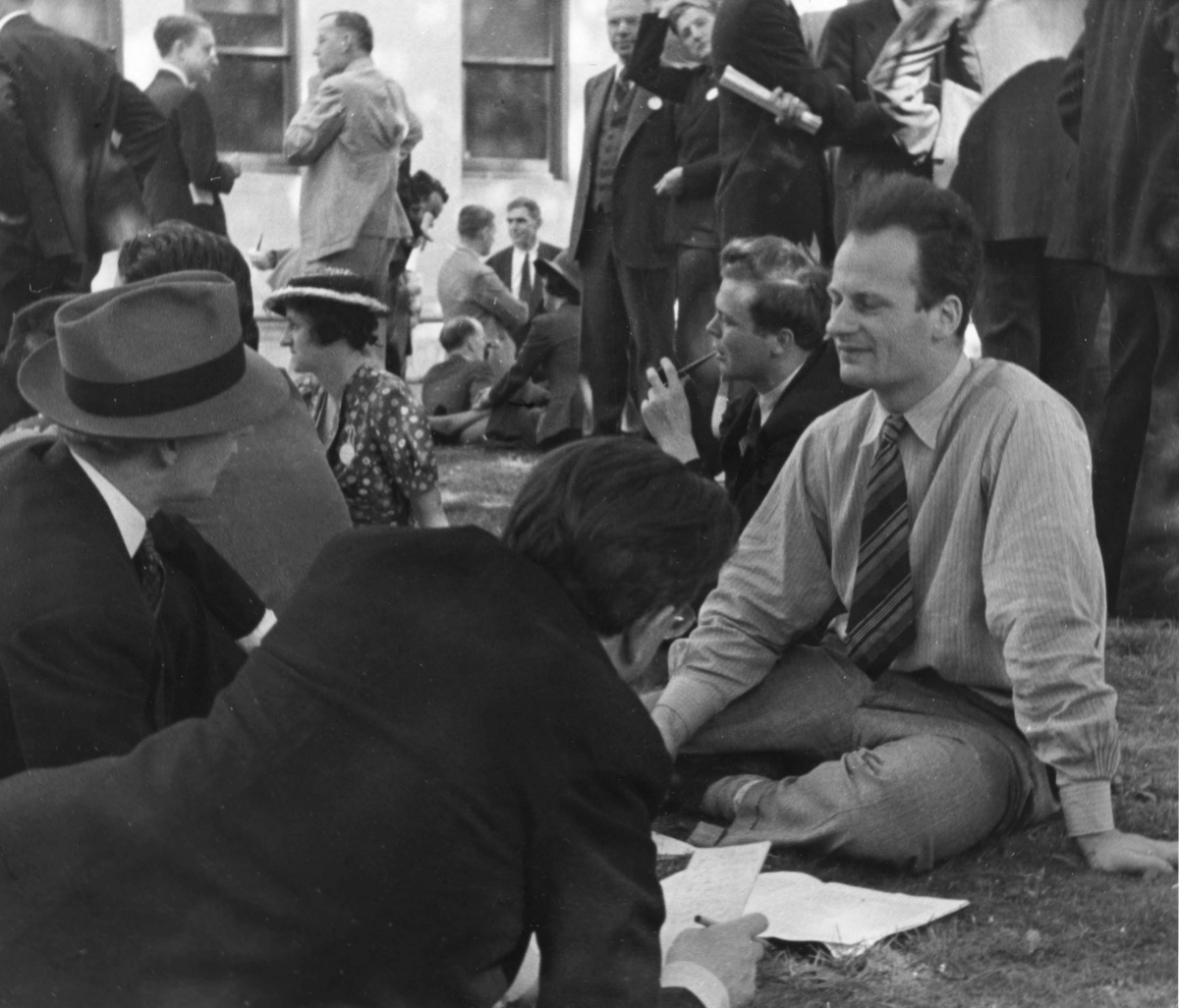 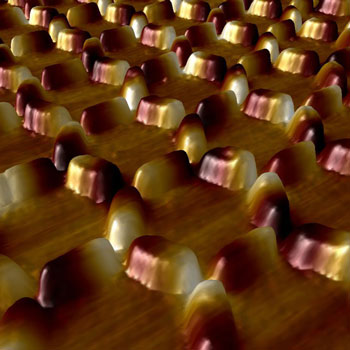 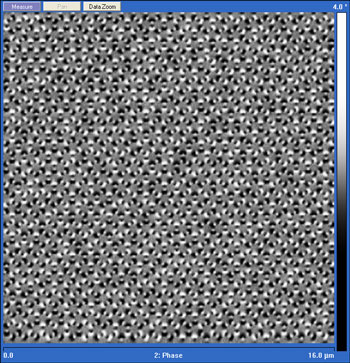 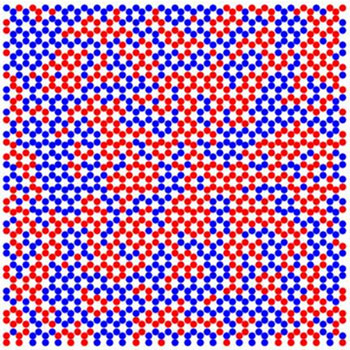 Abstract: The emerging field of quantum thermodynamics is contributing important results and insights into archetypal many-body problems, including quantum phase transitions. Still, the question whether out-of-equilibrium quantities, such as fluctuations of work, exhibit critical scaling after a sudden quench in a closed system has remained elusive. Here, we take a novel approach to the problem by studying a quench across an impurity quantum critical point. By performing density matrix renormalization group computations on the two-impurity Kondo model, we are able to establish that the irreversible work produced in a quench exhibits finite-size scaling at quantum criticality. This scaling faithfully predicts the equilibrium critical exponents for the crossover length and the order parameter of the model, and, moreover, implies a new exponent for the rescaled irreversible work. By connecting the irreversible work to the two-impurity spin correlation function, our findings can be tested experimentally.